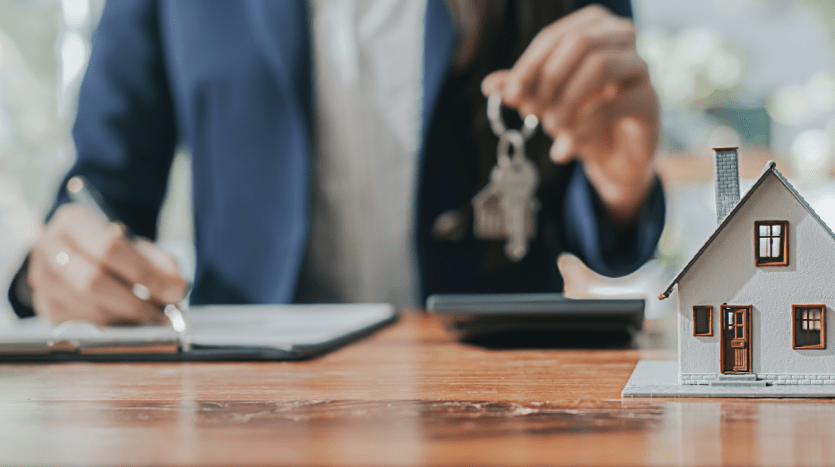 Bank Of Canada Kept The Prime Mortgage Rate The Same; Next Review Is In Spring 2022

Mortgage rates are a topic of great interest for many of us, and they play a significant role in the final price we pay each month for our mortgage repayments. Fortunately, the Bank of Canada has announced that it will be keeping the Prime Mortgage rate the same and not increasing the rate, which may give most homeowners a little more confidence until the next review.

Of course, this decision is largely driven by the effects of the COVID-19 pandemic, which is still wreaking havoc on global economies. For some countries inflation has increased due to the discrepancies between demand for goods and a lack of supply caused by ongoing supply shortages. Meanwhile, rising consumption has trigged economic growth in the US.

Canada’s economy grew as expected by 5 ½ percent for the third quarter, driven by increasing consumption for services particularly. However, following the economy’s decline previously, this leaves the GDP at 1 ½ percent lower than in the final quarter of 2019, before the pandemic’s effects were seen in the country. However, as in other countries, supply shortages are limiting the potential for further GDP growth.

Due to the current position of the economy, the Governing Council has concluded that further support is still necessary to ensure that the economy recovers. Indeed, the Council has predicted that CPI inflation will still remain elevated for the beginning of 2022, but should begin to ease as the year progresses. Therefore, the decision was made to hold interest rates stable until the country is able to achieve its 2% target for inflation, which is predicted for around the middle of 2022.

The next review for mortgage rates is set to be in Spring 2022; we’ll see then whether or not the Bank of Canada continues to maintain its targets or if changes are made for the rest of next year.