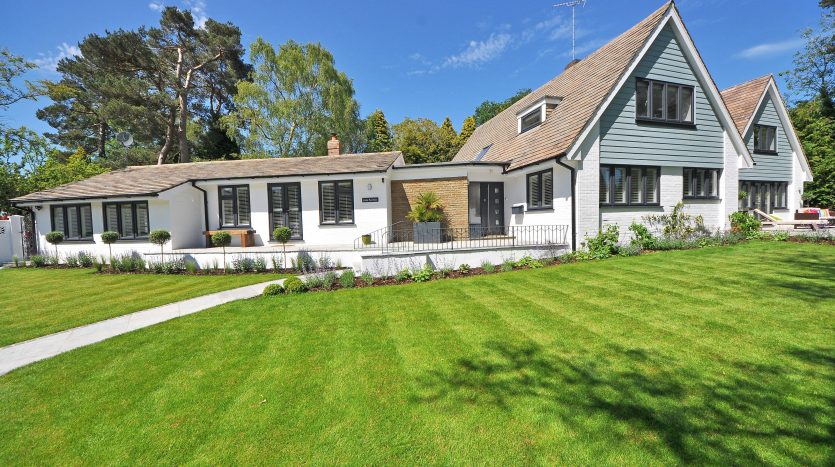 Can it be true? Brad Lamb says condominium vacancy rates below 1 % in central Toronto!

Brad J. Lamb made some pretty bold statements on his blog over the weekend, claiming that the condominium vacancy rate in the central area of Toronto was below 1 per cent.

The celebrity real estate agent and developer explained that on MLS there are 600 properties for rent (condos freehold) in the areas of Toronto bordered by the 401, the DVP, Dufferin and Lake Ontario. According to his calculations, that’s a less than 1 per cent vacancy rate.

In his blog post, Lamb also takes a jab at West Coast real estate investment expert, Don Campbell. He disagrees with Campbell’s prediction that the Toronto condo market will be oversupplied by late 2012, early 2013 and cautions his readers to “be very careful who, and what, you believe.”

He then lays down some facts of his own that support his belief that the Toronto market is on steady footing. Here’s a summary of his points:

The condo market has replaced the rental apartment market. Lamb says that over half of the 15,000-20,000 condos delivered in 2010, 2011 and 2012 will be owned by apartment investors renting to tenants. He says this is a necessary development for any modern, growing city.The existing rental apartment stock is dated, falling apart and needs to be upgraded.

He ends his post by stating “There is no evidence that we will have a rental problem in the condo market. If anything, more young people will take themselves out of the buying market because of affordability issues. They will have to enter the rental market instead.”

Point well taken Mr. Lamb! We’d love to hear how the skeptics will respond to this argument, especially REIN‘s Don Campbell. How can this be settled? We’re thinking a best three-out-of-five deathmatch in Call of Duty healthy, constructive discussion and exchange of ideas.

According to Buzz Buzz Home Blog.