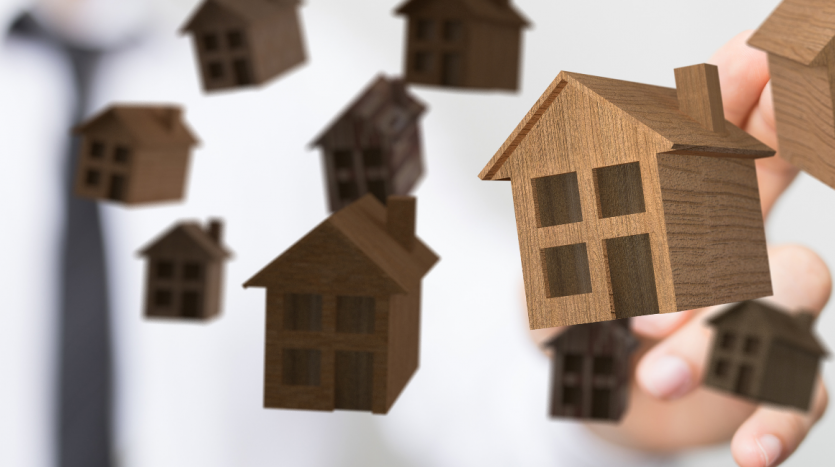 Canada Is In Need Of 5.8 Million Homes By The Year 2030 To Fight Against Affordability Crisis

House prices in Canada continue to rise along with time. The main reason for this is because there is a massive demand when compared to the supply. As a result, it is not affordable for most people in Canada to afford a house as of now.

According to a recent study conducted by the Canada Mortgage and Housing Corp. it was identified that around 3.5 million new houses need to be constructed by the year 2030 in order to cater to the affordability crisis. They published a report, which clearly explains how the demand continued to increase along with time, but the supply of new houses to the market remained quite low.

According to the same report, increasing the supply of new houses to the Canadian market is going to be quite challenging as well. That’s because it requires a considerable amount of time to go ahead and construct the houses. Even before starting the constructions, there is a strict government approval process to follow. This would result in an unwanted delay, and it would not be possible at all to achieve the affordability plans by the year 2030.

How many new houses can be constructed at the current rate?

If the current rate of housing construction continues, it would be possible to construct around 2.3 million new units by the year 2030. In other words, the total number of housing units will be around 19 million by the year 2030. However, an additional amount of 3.5 million housing units need to be constructed in order to achieve affordability. This is quite challenging, and it would not be possible, until respective entities take immediate action.

Challenges faced by the house construction industry in Canada

There are numerous challenges to overcome in order to construct the expected number of new housing units in Canada. The biggest challenges out of them include labour shortages and supply issues. On top of that, cost of financing is becoming a challenge as well. However, all these are short term challenges. If those challenges can be addressed, there is a possibility to increase the construction of new housing units.

There are numerous job opportunities available within the construction industry. For example, there is a record high number of job vacancies. However, there is a high shortage of skilled trades. On the other hand, the cost associated with construction materials continue to increase along with time. Unless if any stimulus is provided to the economy, it would not be possible at all to double the rate of new housing constructions at all.

Things would worsen before it gets better

According to the newest affordability report published by RBC, it was identified that the situation would become worse before it gets better in future. The industry experienced its worst back in the 1990s. However, it will be replaced by 2022 in the near future. That’s because the home ownership expenses are increasing all around the country. However, a price correction would eventually happen, which will being some relief to buyers from the next year.

12 Tips on How to Stage Your Home for a Quick Sale
How Are Payments Calculated For A Home Equity Line Of Credit?