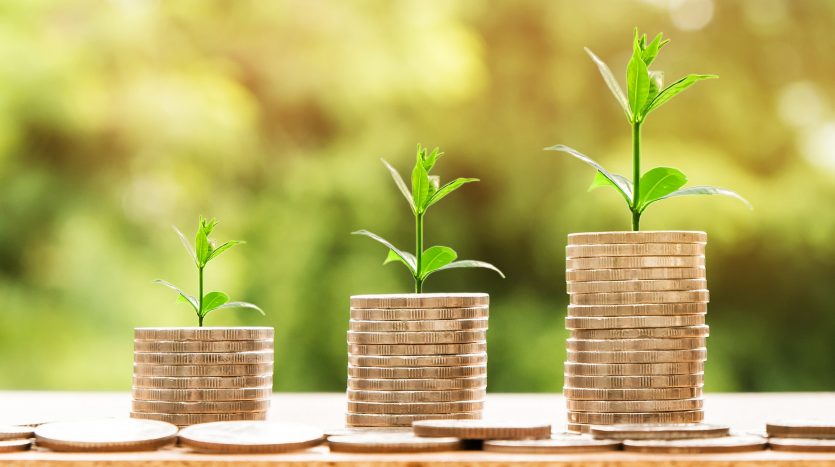 Canada’s condo market is not headed for a bust, although sales are expected to drop for 2013, according to a new report from mortgage insurer Genworth Canada and the Conference Board of Canada.

They suggests that population growth and employment gains will keep the condo market healthy enough to absorb the supply of new units.

Economists and real estate experts have expressed concern about major centres such as Vancouver, Montreal and Toronto where condo construction continues at a rapid pace, despite falling sales.

Federal Finance Minister Jim Flaherty said his department watches the condo and housing market and has acted to cool it over the past 18 months.

But the Genworth report says there is continued demand for condos, in part because they are affordable.

There are many fundamentals to say the condo market will stay strong, says Mario Lefebvre, director for the Conference Board of Canada.

“Our economy has been reasonably firm. It’s not breaking records but it’s doing well. The U.S. economy is finally showing signs of life. Population keeps on growing in Canada – it’s also aging and that’s good for the condominimum market,” he told CBC’s The Lang & O’Leary Exchange.

Lefebvre said he’s not concerned about rising interest rates or the levels of debt Canadians are carrying.

“We’ve just been through an incredible period of low interest rates. We’ve had below three per cent for a five-year mortgage. People have locked that in, which means that, right now, the level of debt is high, but people are paying away at a rapid pace because when you have a mortgage at 2.99 interest rate, you pay a large chunk of capital and very little interest,” he said.

The aging population also helps the condo market as the boomers are approaching retirement age.

“As people age, then tend to sell the 2,000-square-foot single homes and move into condominiums and that is certainly going to happen in Canada,” he said.

On Tuesday, a report from RBC pointed out how affordable condos remain by comparison to detached homes in most cities. RBC estimated a two-storey home took an average of 48.4 per cent of Canadians’ pretax income, while a condo took about 27.9 per cent.

Robin Wiebe, a senior economist at the conference board, says softer prices in the condo market, where prices have been falling slightly, are making condos “an affordable way for Canadians to achieve homeownership.”

In Vancouver, Canada’s most expensive housing market, condos are still an affordable option, he said. He calls Vancouver “a buyer’s market” in 2013 because of prices moving downward over the past few years, but says sales and prices will pick up in 2014.

Toronto has a huge inventory of completed and unsold new condominiums, but Wiebe expects builders to pull back from the market in 2013 and 2014 until sales recover.

“Markets in Toronto and Montreal are cooling, but we think they will avoid major downturns, partly because, on the demand side, demographic requirements remain decent,” the report says.

It predicts prices will rise in all major cities over the next two years.

Edmonton is expected to see condo prices rise moderately in 2013, for the first time since 2007, as inventory levels become more balanced.

A modest recovery in the Canadian economy will push employment up modestly, while populations expand, leading to an increase in demand for housing, he said. Interest rates are on the way up, but will increase only gradually, so Canadians will continue to enter the housing market, the report said.

As per CBC News

Is this the start of a condo comeback in Toronto?
Condo’s Market is unlikely to bust