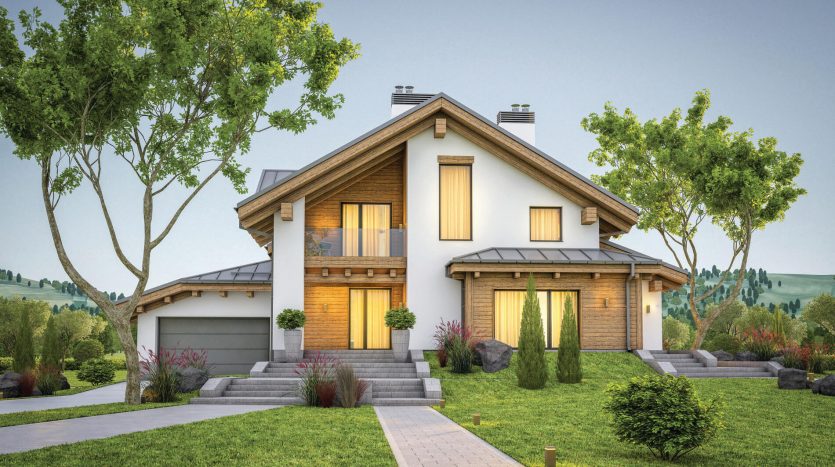 Condo’s Market is unlikely to bust

Canada’s condo market is unlikely to bust — or boom — over the next few years says the Conference Board of Canada in a new report that looks at the hotly-debated market in eight major cities.

Population growth and improving employment are likely to contribute to continued demand for condos and ensure thousands of units slated for construction over the next few years find buyers or renters, says the report released Wednesday.

“As condo starts near past averages and inventories edge closer to demand, we are seeing the condo market stabilize both in terms of the price of existing units and the volume of new construction,” said Robin Wiebe, senior economist at the Centre for Municipal Studies at The Conference Board of Canada, in a statement.

Toronto condo apartment construction continues to outpace, by far, that in every other major Canadian city, with close to 20,000 new starts this year, down considerably from 27,413 in 2012, says the Conference Board.

That compares to 6,922 condo starts forecast for Vancouver this year, a decline from the 9,616 units that started construction in 2012.

Those two markets — as well as Montreal’s, which is expected to see 8,308 condo apartment starts this year, down from 11,801 last year — have been the focus of intense national debate and concern.

The Bank of Canada warned a few months ago that Toronto’s condo market is overpriced and overbuilt.

But things are returning to a more reasonable and sustainable pace of sales and development, says the Conference Board report, which was commissioned by mortgage insurance company Genworth Canada.

“A flood of foreclosures, and subsequent sharp supply increases, is simply not in the cards . . . Since many homebuyers have mortgages at low interest rates, they are paying down the principle component of their mortgage much more rapidly.

“Therefore, while their debt level may be high, homeowners are reducing it relatively quickly, something that will help when the time comes to renew their mortgages,” says the report.

Vancouver’s market is already well into a slowdown and both Toronto’s and Montreal’s have been cooling and are likely to avoid a widely anticipated major downturn because of demographic demand, it adds.

Developers are holding back launching new projects, interest rates remain low and are expected to climb just gradually, and employment is improving, although Canada’s economy faces “mixed prospects” in the face of the U.S. recovery, uncertainty in Europe, slowing in China, and high household debt levels, it notes.

That means condo prices are likely to remain relatively flat for the next year or so and, in Toronto at least, it could be 2015 before builders and buyers return to the market in earnest.

In Vancouver, the priciest housing market by far in Canada, condos remain an affordable option which should continue to buoy demand, although it’s likely to remain a buyer’s market into 2014, the report notes.

As per Toronto Star.