Almadev was originally formed in 1997. They began by focusing on the development of primarily commercial properties. They exercise aggressive purchasing plans, making them one of the more competitive developers in the region.

By 2008, they had already secured 5.9-million square-feet of commercial space across Canada and had built 17,000 residential units. 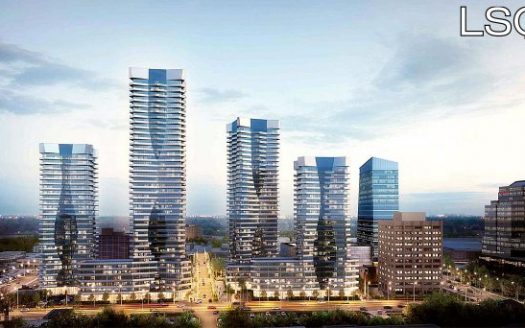 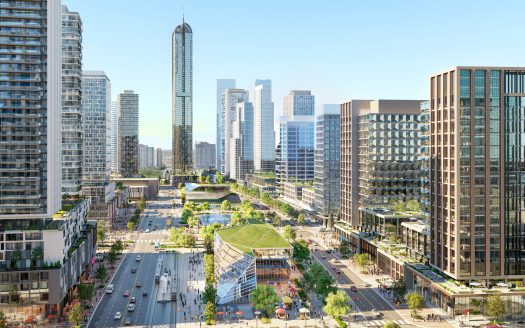