Dream Unlimited Corp is one of the most prolific and successful real estate developers in Canada. They first opened their doors in Toronto in 1994, but today they are a publicly traded company that is active throughout Canada. Their expansion and growth has not made Dream forget about its humble beginnings, and that’s why they’re one of the most philanthropic developers in the country. They also know that we only have one planet to call home, and that is why sustainability is one of their guiding corporate tenets.

This developer has grown quite a bit since they first opened over twenty years ago. Today they have over one thousand employees and have approximately $14 million of assets throughout North America and Europe. 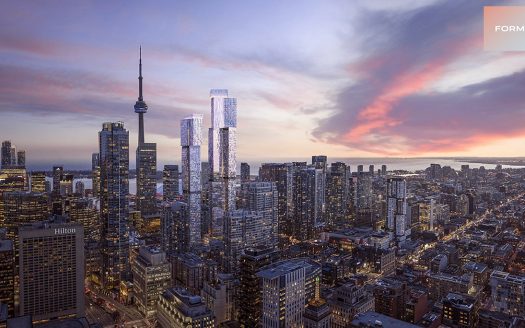