Mattamy Homes is Canada’s largest privately-owned builder of new single-family homes and townhomes projects in the GTA. In recent years, they’ve taken a big step into the high-rise market. With the acquisition of Monarch Group in 2015 – the Canadian division of US-based Taylor Morrison Home Corporation – and the recent completion of several condominium projects of their own, Mattamy is enhancing their already significant footprint in Ontario.

In 1978, the company was founded by Peter Gilgan, the current CEO. They now have enterprises across Ontario, Alberta and a few states in the U.S. His mission is to expand US development. Presently, Mattamy is focusing on an urban identity, having made their name in the suburbs of the GTA. 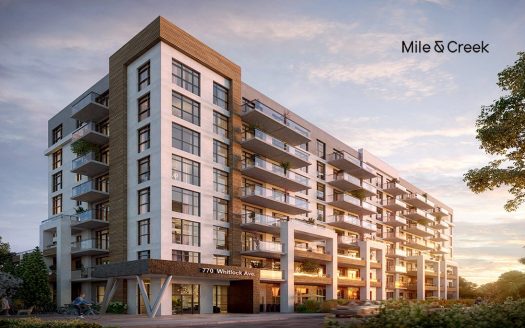 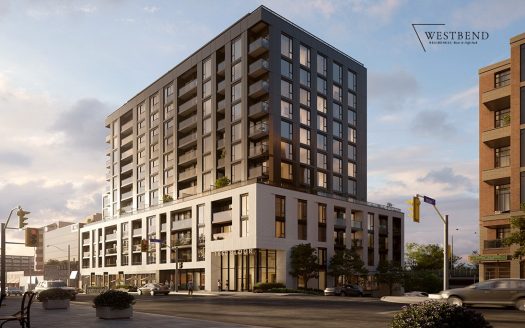 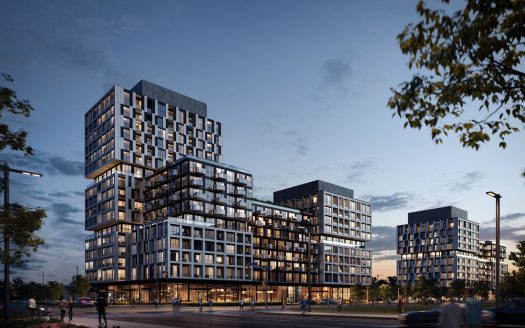 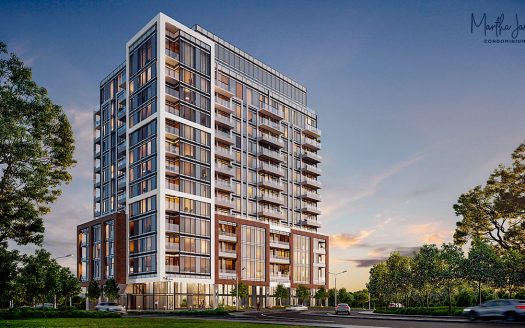