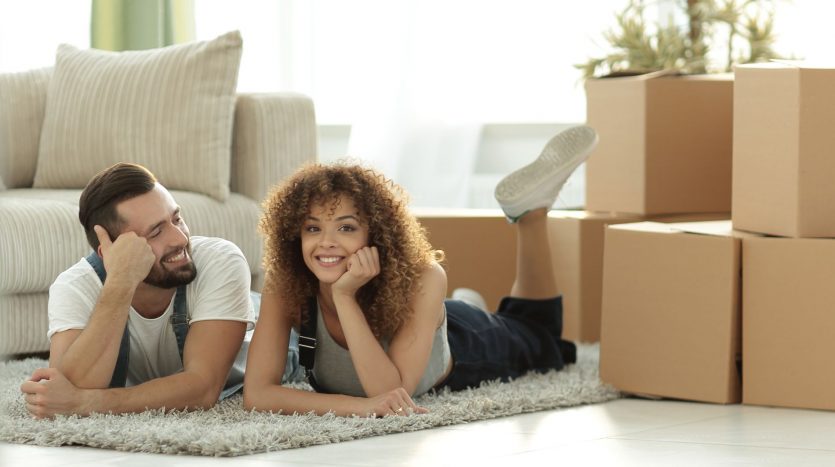 TORONTO – The Donald brought his kids to Toronto to officially open the Trump International Hotel and Tower in the downtown core.

“It’s such a great honour to be recognized in Toronto with such a wonderful building,” said Donald Trump, who was joined by his daughter, Ivanka, and sons, Eric and Donald Jr., at Monday’s ribbon cutting ceremony.

And Trump said that the Toronto tower, located at Bay and Adelaide Sts., may be one of his best hotels yet.

“I think maybe we’re going to top it,” Trump said while comparing his Toronto hotel to the Chicago building. “We’re going to be proud; I’m going to tell you that.”

The 65-storey building has been open since the end of January.

A bagpiper put a start to Monday’s ceremony, leading Trump and his children into a ballroom filled with investors and media.

Also in attendance were members of the Toronto Maple Leafs and Toronto Blue Jays, who presented Trump with personalized team jerseys displaying the name “Trump.”

Mayor Rob Ford was also on hand at the ceremony, stating that the tower will help aid the tourism industry in Toronto.

“This city is booming,” said Ford. “We know people will want to come to this hotel.”

The hotel — which took four years to build — is the first Trump-owned property in Canada. It contains 261 hotel units and 118 residential units.

Anyone wishing to buy a unit in the building will pay between $2.3 million and $6.3 million. Travellers can bag a 4,000-square-foot presidential suite for $20,000 a night.

As per Toronto Sun.