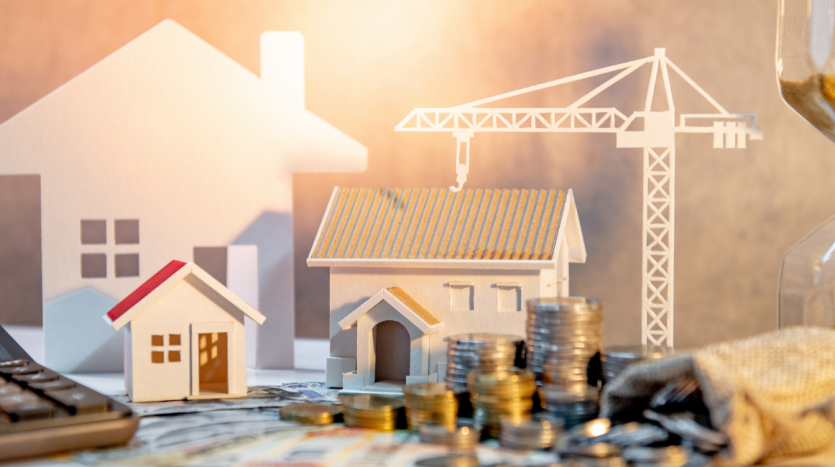 The Bank of Canada recently downgraded its outlook for Canadian housing market. That’s because it forecasted a historic correction to happen in near future. According to them, this correction would be worse than any other national decline that country has faced during the past 40 years.

Due to soaring inflation rates, Bank of Canada was forced to raise the interest rates aggressively. As a result, more and more buyers were sent to the sidelines. The affordability of housing units, especially in Ontario and British Columbia declined. As of now, RBC expects that overall housing sales would decline by around 23% this year and 15% in the upcoming year. Even the national benchmark prices are expected to drop by 12% in Q2 2023.

There are still affordable areas in the country, where people could purchase houses with ease. Housing markets in these affordable regions would do better. In other words, we can expect the housing markets of provinces except from British Columbia and Ontario to remain resilient. The price fall in Alberta would be less than 3% whereas the price drop in Saskatchewan would be in between 5% to 8% by Q2 2023.

Rising mortgage rates could put even more pressure on affordability. Indeed, the cost of ownership as a percentage of household income that reached the highest and the worst level in history , made many buyers to leave the market

Even if a historic correction is about to take place, it would not result in a complete collapse of the Canadian housing market. However, this would welcome a cooldown period. That’s because home ownership would be out of reach for most people in Canada after that. RBC also expects that this correct would wind up during the first half of 2023.