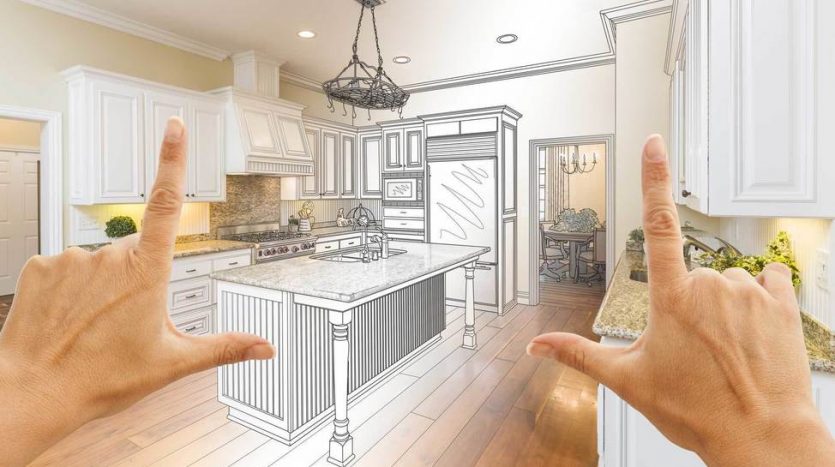 Looking to buy a condo? Get to the back of the line.

For three years now, Efrem Rone has been keeping a close eye on an Adelaide St. E. parking lot, watching for a condo sales centre to rise from the asphalt.

“I know how things work,” says Rone, 45. “If you don’t get on the list (to get into the sales centre early), the best units are gone, prices start going up and you’re stuck with the leftovers.”

His agent was getting nowhere, despite registering early to view floor plans for the 22-storey Ivory on Adelaide project. So Rone was surprised last weekend to walk past an Ivory on Adelaide sales centre bustling with activity.

“On the door was taped an ad from a Chinese newspaper with a picture of what the project would look like. Deals were being done,” says Rone. “It looked like the sales centre was open for business, but only to people of a certain ethnicity.”

Toronto’s condo market is on fire. And much of the frenzy is being fuelled by investors, many of them Asians, who are being given preferential treatment — early access to the best and cheapest units.

“It may look like discrimination, but these people have actually earned the right to be first in line. Any business will go to their best customers first,” says realtor turned condo developer Brad Lamb.

Almost 68,000 new units are now in the planning stages or under construction across the GTA as investors, a lot of them immigrants with ties to Hong Kong and mainland China, the Middle East, India, Pakistan, Russia and Brazil, look to cash in on the biggest condo boom in the world.

A record 20,729 units have been sold in the GTA as of the end of September — smashing the pre-recession record for the same period in 2007 of 17,285. An estimated 45 to 60 per cent have been snapped up by investors, with estimates closer to 90 per cent in some newer downtown condo projects.

They are looking for solid investments in a shaky world — the keys to hard assets like real estate.

“We are a tranquil island in a sea of despair,” says one of Toronto’s leading condo development consultants Barry Lyon. “If it wasn’t for the multicultural community, we would have no condo market to speak of right now in Toronto.”

Even realtors who find themselves, and their clients, with no hope of being among the first buyers in all these new glass and steel towers springing up on Toronto’s skyline understand why this is happening.

Targeting agents with strong ties to big buyers in the multicultural community — one developer calls them his “rainmaker list” — means developers can sell 70 per cent of the units in a project faster, which keeps costs down. That’s what most banks demand before they will free up loans to start construction.

The practice has paid off: In 2005, it took an average of 13 months for condo builders to sell 70 per cent of their units, says George Carras, president of RealNet Canada, which monitors building activity across the GTA.

This year, they’re hitting the threshold in just four months, largely because of their “growing sophistication” in wooing brokers who can deliver multiple investors.

Carras likens the process to Initial Public Offerings of stocks. Those willing to spend the most and not afraid of risk potentially get the biggest payback.

But some agents complain that a handful of condo builders, such as Plaza Corp., are being so aggressive at racking up early sales, it’s becoming impossible for the average buyer, looking for a home or little investment property, to get in before prices are less affordable.

It also gets tougher to find the most desirable units, such as the cheapest one-bedroom corner units high enough to have a view.

Several realtors spoke to The Star about the focus on investment buyers, but none would be named for fear of being blacklisted from getting access to any units at all, which are now essential to their livelihood.

One Asian agent who has sold numerous Plaza Corp. units, said he had to pull strings to get clients a peek at their York Harbour Club project on the Railway Lands: “I’m not part of their stable of VIP agents.”

“York Harbour Club was a little bit unfair to the public,” concedes Plaza Corp. vice-president Scott McClellan. “The (pre-sales) took off on us a little bit and we probably didn’t have as much as we wanted to have for the general public.”

By the time the public could buy, just 30 per cent of units were available.

“This isn’t new. Everybody does it,” says McLellan of what he calls his “rainmaker list” — realtors who can deliver 15 or more buyers willing to buy from floor plans, rather than wait for built units.

McLellan says all of the early buyers of Ivory on Adelaide are Canadian citizens, buying units as long-term investments or as homes for their kids or relatives who might be migrating from overseas.

No one knows how much is offshore investment.

Lyon points out that investors have become essential landlords in a city where almost no one is building apartments. He also sees the units as “warehousing” for first-time buyers who can rent while saving up a down payment. Often investors are willing to sell without requiring the 20 per cent down payment a bank demands.

“These investors bear no relationship to the speculators of the 1980s,” Lyon says. “They’re very sophisticated” and recognize Toronto as a bargain compared with other major cities in the world.

A lot of developers point out they hold back units so less high-achieving realtors, and the public, don’t miss out altogether. Often they are at higher prices — parking spots alone can be almost $10,000 more expensive — but McLellan says there are no plans to raise unit prices on Ivory on Adelaide when the public gets their first crack this weekend.

Rone is fairly savvy — he has been involved in the condo market since 2006 — but is still shaking his head: “This just seems unfair.”

He finally got his email invitation to the “grand opening” of the Ivory on Adelaide sales centre Friday. Like everyone else who may walk through the doors, he has no clue that almost half — 43.5 per cent — of the 358 units have already been sold.

McLellan insists that no buyer is being left out. Even those who’ve dropped by the last few days have been asked to leave their names.

But Rone’s agent now knows she gained nothing by registering early and that the smallest and most affordable places will likely be gone.

“I’m not going to lie and tell you that I haven’t heard this (complaints about the early sales process) before,” McLellan says. “I have people who have called me upset. We figure it out for them.