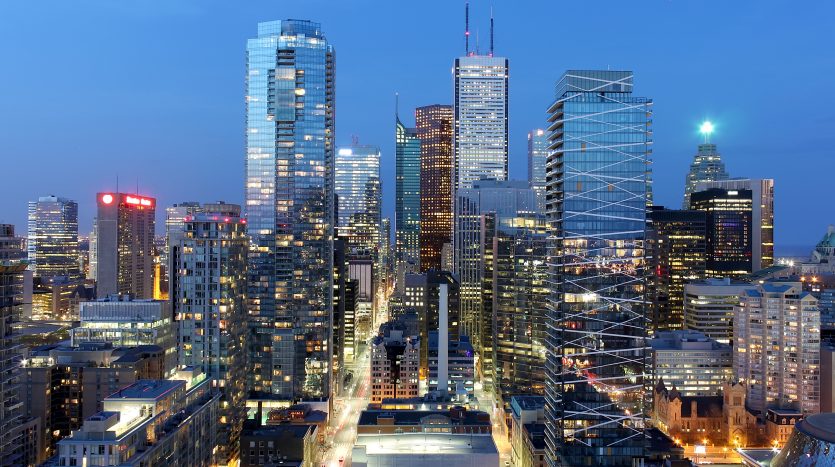 The Market that Defied Expectations in 2020

In early 2020 when COVID-19 had just started to sweep the world by its feet, speculations on the housing market started to circulate. Prior to March 2020, the Toronto & GTA (Greater Toronto Area) real estate market was already on a hot streak. In January we had witnessed the highest monthly price gain in a recording period of two years (8.7% y-o-y), with TRREB stating that the active GTA real estate market would be here to last and that buyer and sellers should get accustomed to seeing this trend continue throughout 2020.

Going forward to the month of February, which resulted in a historical high in the number of new home sales in over two decades with an overall increase in sales activity (45% y-o-y). Surely the start of 2020 was on track to be a year to add to the books.

Until the time came for March to roll-around, we had seen first hand markets all around the world take a halt, including real estate. Just like most aspects of our lives, the world was thrown a curveball. As lockdowns ensued, and business closed, for weeks the uncertainties that were yet to be discovered regarding the virus, had put fear around the world.

By the time April rolled in, national homes sales fell approximately 56%, while Toronto plunged 70% y-o-y. At this point market speculators had begun to voice the words of “I told you so”. Closer to the end of April, one of Canada’s largest banks (TD) had released a statement reporting that Toronto home prices were expected to increase by nearly 8% by the end of the year. At the time, this report was widely ridiculed as being out of touch with reality.

Moving forward into the middle of May, the CMHC (Canadian Mortgage Housing Corp.) had released their now famous projections that the average home prices were expected to drop as low as 18% over the following 12 months due to the large amount of mortgage deferrals.

At this time, it surely seemed that the real estate market had reached a low.

Just a couple weeks later, with lockdowns being lifted and day-to-day operations slowly resuming, in June everything had changed. With prices and  sales activity back to normal levels, many did not expect that the market would continue to go up by record amounts month over month without looking back. While market speculators were still voicing their opinions on the bear market along with rising domestic and national COVID-19 cases, not to mention the majority of Canada’s big banks claiming that we are at risk of another historic drop in sales and prices. Oh, how many were wrong about the real estate market…

Although, when looking at the rental market, many speculators were spot on with predictions, yet many were very wrong when it came to the resale and pre-construction market. Even Though the rental market in Toronto had taken a hit, that was not the same story across the GTA (Greater Toronto Area), with people flocking to larger spaces in hope of leaving the city during the pandemic we had witnessed record rental prices and demand outside of Toronto. As important as rental rates and rental sentiment, for the sake of the bigger picture we will leave the rental market out of this discussion.

Over the course of the next six months from July to December we had witnessed double digit y-o-y increases in home sales. Based on the TREB recent reporting on average year to date prices in the “416” area in 2020 had increased to $994,272, which is not a small feat. At this point looking back to March and April, those who stated that 2020 had the chance to be the best year in real estate, would have been quickly ridiculed.

Moreover, the reasoning behind these increases in prices and demand during a pandemic could be clearly explained. Firstly, Canadians with a large enough income within the home buying category were actually the least likely to be laid off from work due to COVID-19. Secondly, the historic lows for interest rates had accelerated the demand, by allowing many first time home purchases the ability to qualify for a mortgage, whereas in previous years had been left out from qualifications. Not to mention investors and end-users flocking to invest and take advantage of the low interest rates. The COVID-19 pandemic had pushed buyers to want more space, within the city and outside of the city. Nextly, at this point the demand had already skyrocketed past the supply, resulting in further increases in price.

As much of the major consequences the economy had battled due to COVID are still taking place. Yes, including the real estate market. With the Toronto rent still down approximately 20% in 2020, which is of course good news for renters and bad news for landlords. The small bachelor and one bedroom units had seen the biggest hit. Closer to the end of the year the drop in demand and rental prices for these units had started to stabilize by an increase in demand. The demand is expected to continue to  increase as businesses slowly start to optimize and work  life resumes. If there is anything we have seen in the Toronto & GTA real estate market, is that prices don’t tend to stay low for long, so keep an eye out for 2021, we could see a large increase in demand as lockdown restrictions lift and business’ resume.

In conclusion, Toronto still remains a world class metropolitan city and will continue to be so. With the COVID vaccine in distribution and months of trial and error on regulations on controlling the spread, we are surely just around the corner to normality. At that point, some people will return to the city, students will return to school, immigration will resume, business will increase in office capacity, which leaves quite an opportunity to invest in one of the worlds best real estate markets. Just as many were wrong about 2020, we can only expect for continued growth in 2021, especially with interest rates continuing to stay at historic lows. 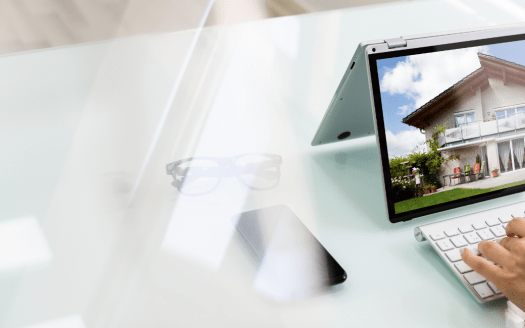 May 22, 2022
Hunting for a new house can be an overwhelming process. To make your life easy, we thought of creating a house hunt ...
Continue reading 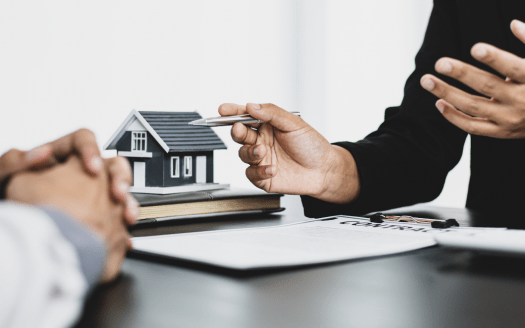 Apr 08, 2022
In spite of the fact that the normal cost of a residential homes  within the GTA fell slightly after  numerous mont ...
Continue reading
Some Nice Welcome Message
Sign into your account
Create an account