Why Should You Invest In Richmond Hill Real Estate?

As part of the GTA, Richmond Hill currently ranks as the third most populous municipality. With so much to offer, this city has experienced significant growth in the past decade. Recently, one magazine named Richmond Hills as one of the six best places to live and work in Canada. As such, there’s been a boom of new condos in Richmond Hill to accommodate the increasing demand for quality housing.

Parkhomenko proudly serves investors in this part of the GTA. Along with existing condominiums are several new condos going up in Richmond Hill. One thing that makes this city so appealing is that people can find diverse housing options without compromising quality.

For example, Parkhomenko features The Towns on Bayview, which the developer states will open for occupancy in 2021. Situated on the corner of 19th Avenue and Bayview, the development will boast a combination of 171 traditional condos, single-family homes, and rear lane townhouses. Although The Towns on Bayview will only stand three stories, the three and four-bedroom suites here will be impeccable. Each will have a two-car garage and a rooftop terrace.

As expected for a high-end property, these new condos in Richmond Hill will incorporate the finest features and finishes. Just a few examples include floor-to-ceiling windows with breathtaking views, 10-foot ceilings on the main floor, and new stainless-steel appliances.

For investors who want to stick to a lower price point, there are other possibilities. Two of those are the High Point Urban Towns and the next phase of Elgin East. Even as more affordable new condos in Richmond Hill, the developer will spare no expense to bring an excellent design to fruition.

Send us a message 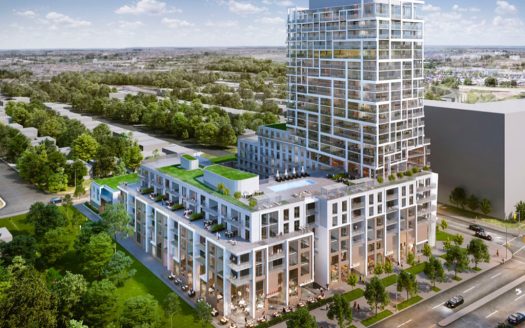 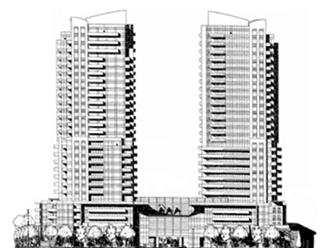 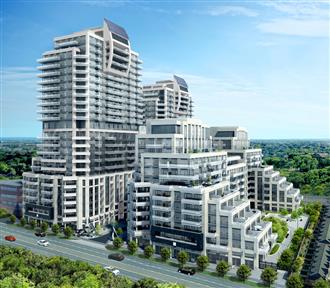 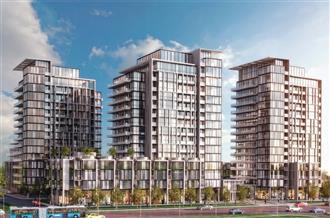 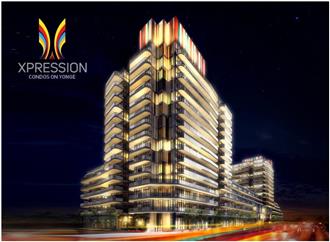 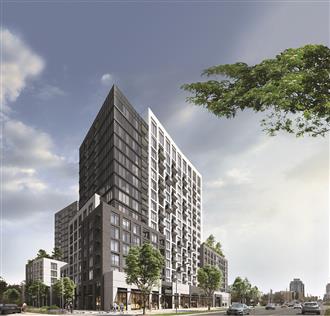 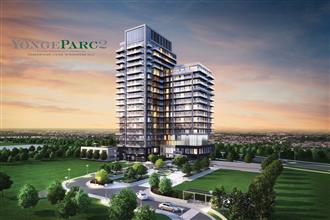 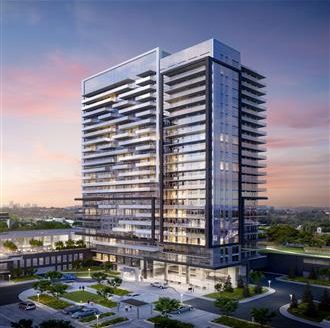 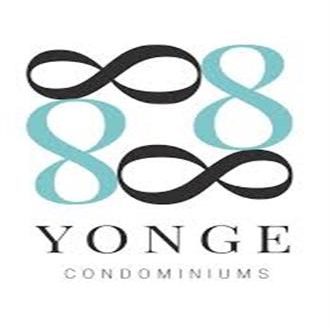