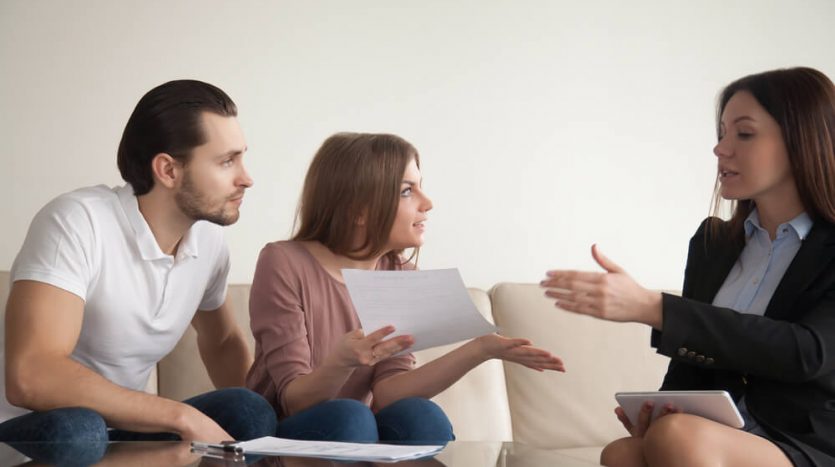 Rapid Growth in Rent in Toronto

Greater Toronto REALTORS reported the leasing of 4,664 condominiumapartments during the September to December 2011 period – up two per cent from the 4,563 units leased during the same time-frame in 2010. While the number of transactions was up, the number of apartments listed for rent through TorontoMLS during the last four months of 2011 dropped by seven percent compared to the same period in 2010.

“The rental market for condominium apartments is very tight in the Greater Toronto Area. Growth in rental transactions outstripped growth in listings throughout 2011, even with strong condominium apartment completions,” said Toronto Real Estate Board President Richard Silver. “In line with tightening market conditions, the CMHC condominium apartment vacancy rate for the GTA dropped in 2011. The end result was robust increases in average rents.”

Average condominium apartment rents for one-bedroom and two-bedroom apartments rented during the September through December 2011 period increased by four and five per cent respectively in comparison to the same period in 2010. The average annual rate of increase for one-bedroom and two-bedroom rents was above the rate of inflation in the second half of 2011.

“The number of renters looking for apartments with modern finishes and amenities has steadily increased. The main source for these types of units has been investor-held condominium apartments. As renters have flocked to this segment of the rental market, upward pressure on rents has increased,” said Jason Mercer, TREB’s Senior Manager of Market Analysis.