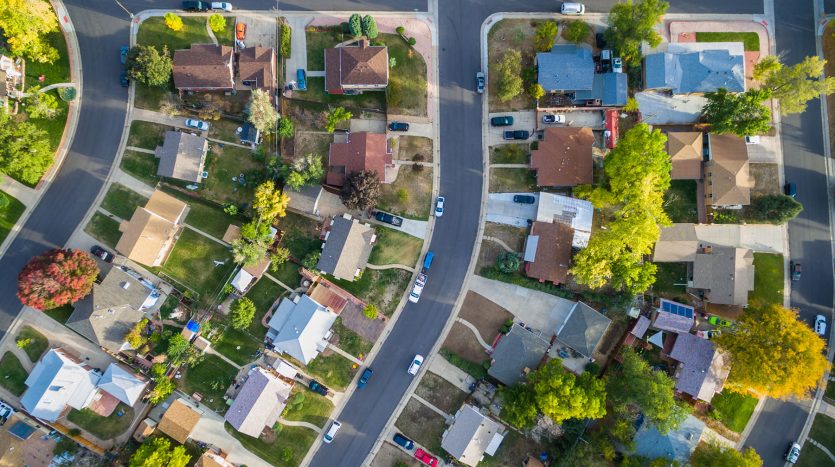 Ten York will link downtown with the waterfront

Ten York, the proposed 75-storey condo unveiled earlier this week by Tridel and Build Toronto, is poised to become one of the city’s most iconic new towers.

But the site on which it’s being built posed a serious challenge for architect Rudy Wallman. The property is wedged (it’s literally shaped like a triangle) between the Gardiner Expressway and the York St. off-ramp at the northwest corner of Harbour St. and York.

The land currently serves as a Toronto Parking Authority lot and a car-impound yard. “The site was quite interesting to work with,” Wallman says. “But we think we’ve made what could be negative into something a lot more positive.”

Ten York is slated to go on sale next spring with construction expected to begin in 2013. Anticipated occupancy will be in 2016. The project will include 774 suites.

The original design for the Ten York tower had a triangular “footprint” to correspond with the site. But the city expressed concern that the building was “too broad” on the east-west axis and “not a good fit with the neighbouring buildings,” Wallman says. “They thought a more compact, square-shaped building would be more appropriate.”

So he tweaked the design and returned with a plan that located the tower on the easternmost end of the site, where there’s the most room to work with. The base of the building retains the wedge-like shape.

Ten York will have vertical glass boxes projecting from its exterior, which Wallman says will give the tower its character.

“The vague inspiration for that was the northern lights,” he explains. “We think that with the right treatment of those boxes and the rest of the building, the building will actually shimmer because of the different ways those boxes will catch light.”

“And we’re thinking of using different colours or materials on those boxes in contrast to the tower itself,” he says. “We think we can actually angle the faces of the box so they catch the light in different ways.”

The project’s proposed 774 units will range from studios to three-bedroom suites (or ones that can be easily converted from two-bedroom to three-bedroom layouts). The Toronto design firm II by IV is handling the interiors.

Given that the project is still in its preliminary stages, pricing details have yet to be worked out.

Ten York’s amenities, which will be located within the building’s wedge-shaped base, include an outdoor infinity pool on the deck of the podium.

“It’s going to be cantilevered off the west end of the podium as it’s currently designed,” says Jim Ritchie, Tridel’s vice-president of sales and marketing. “It looks very cool.”

There will also be a gym and spa facilities and a party room.

Unfortunately, there isn’t room for much retail. “The footprint of this site and the podium is not large,” Ritchie says. “We have the York St. exposure and that will allow for space for our common area and lobby and a small retail component.”

The rest of the base will contain the building’s parking garage (plans call for 344 stalls), mechanical systems and the amenities. Janet Rosenberg + Associates is the landscape architect on the development.

Build Toronto is an independent and self-funding real estate and development corporation established in 2010 by the City of Toronto, its sole shareholder.

Ten York is the first joint residential project in which it has taken on a private developer as its partner.

The corporation’s mandate is to maximize the value of underutilized real estate previously owned by the city, and in doing so generate new jobs and property tax revenue while reinvesting in the local community.

Previously, residential sites in Build’s portfolio — Cityzen’s development at 154 Front St., for example — were sold off to developers with the agreement that Build would be paid a trailing dividend based on the increased value of the property.

“(Ten York) is the first one we’ve done that is a true joint venture,” says CEO J. Lorne Braithwaite. “We’re sharing risk together as well as the ultimate development and finalization of the project.”

He estimates that Ten York— at a cost of $295 million — will improve the value of the property by as much as 10 times, “which is pretty fantastic from our point of view in terms of our mandate.”

Tridel was selected from a short-listed group of nine builders that had submitted bids to develop the site.

“Clearly I think the dollars were right,” says Ritchie. “But I think it went beyond that. If Build Toronto is going to be in a relationship, they want to make sure it’s going to be one that’s going to be successful. And we have that track record; we’ve been in this business for a long time.

“I like to think we’re an industry leader and that that certainly was part of (Build’s) decision-making process.”

This will be the tallest tower Tridel has ever built. The development application has just been filed with the city, and Ritchie cautions that the tower’s height and mix of units may change as the project wends its way through the approvals process.

“It may not be where we end up, but that’s where we’d like to start,” he says.

Ten York’s considerable height and its awkward position between the Gardiner and the York ramp mean residents will enjoy unobstructed views east and west.

“And the upper floors of the south-facing suites will have unlimited views,” Ritchie says. “You be able to see right across Lake Ontario.”

Wallman, who also designed Tridel’s 300 Front Street West, a 49-storey tower at Front and John Sts., and Reve, a mid-rise condo at Front and Portland Sts. — thinks Ten York will prove to be one of the most iconic buildings in the downtown core.

“It’s really the next generation of heights for residential towers in Toronto,” he says.

Ten York, coupled with the Ice Condos towers, which are being built on York north of the Gardiner, will create a striking gateway to the city centre for those driving in from the east and west.

The development will also serve to link the downtown core to the waterfront, Braithwaite says.

“It helps to bridge the area in our city where you come under the (railroad) tracks and you’re headed toward the waterfront, but you’re not there yet. It’s an area where not only our site but the other ones being developed will ultimately give you new and exciting development right to the water.”

The aim is to make for livelier street life and create more usable pedestrian space in an area that at the moment isn’t the most hospitable.

With that in mind, the city is looking at demolishing the eastbound York St. offramp and having a new ramp exit at Simcoe St.

“Harbour will then become a grade-related street,” says Wallman — a welcome improvement to be sure. “Right now with the ramp hovering over Harbour, walking down that street is a real experience.”