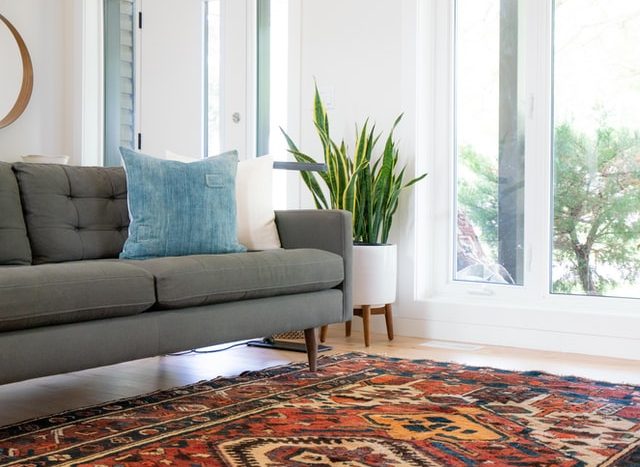 Toronto renters have become unwitting victims of the condo boom.

There may be a record number of new condo projects on the books, but rental demand is so high and projects are taking so long to build, the number of new investor-owned rental units ready for occupancy isn’t enough to fill the gap, according to condo market research firm Urbanation.

New condo sales were down 30 per cent in third quarter over the second as developers held back launching new projects while they took a second look at pricing and units sizes in the face of softening demand.

But demand for investor-owned rental condos remains unrelenting as more people look to live and work downtown, and the shortage is unlikely to ease up soon, despite the fact a record 28,000 pre-construction condos were sold last year, says Ben Myers, executive vice president of Urbanation.

It could take about four years before those preconstruction units sold last year translate into real places to live as condo build times get longer.

Projects that took just 2.68 years from start of sales to occupancy a decade ago are now taking close to four. And while some 16,000 to 18,000 new units were expected to come on stream by the end of this year, just 13,000 are likely to be completed, says Myers.

That means while there’s lots of digging going on — and endless talk about a condo bubble — too few condos are actually being completed to keep up with rental demand.

Developers cite a host of factors, from smaller build sites requiring more complex design and deeper digging to taller projects requiring more intricate design. Even the reworking of plans has been a factor as projects got the green light for extra floors after sales had already started.

The demand/supply imbalance is playing out in bidding wars for rental condos and prescreening for units that’s almost as rigourous as buying a home.

“I’d never heard of ‘bidding’ for an apartment,” says University of Toronto student David Wallace who spent six weeks looking for a place to rent before starting medical school. “The speed at which things went, I had no idea. They’d be (advertised) one day and gone the next.”

“I get clients asking me all the time, how could we have all these new condos and I can’t find a place to rent? But we have a lot of people coming to the city, we have a shortage of places to rent. I tell them, have all your paperwork ready and be prepared to offer more than they are asking for rent.”

Some developers, like Empire Communities, are now looking to rent out their inventory of new condos that have been slow to sell since buyers started edging to the sidelines last spring.

“No one wants to hold on to real estate, but this is a natural because the rental market is so crazy,” says long-time condo developer Paul Golini, executive vice president of Empire.

“Sales have become slow because people who would typically buy are now waiting to see what happens to the market, hoping to get a deal. They are paying the same amount (for rental condos) as they would for a mortgage, but they are more comfortable not committing to buying for a year or two.”

The rental situation will be a key topic at a Canada Mortgage and Housing Corp. conference Nov. 14. Just from 2009 to 2011, the rental vacancy rate across the GTA has dropped from 3.5 to 1.4 per cent, says Shaun Hildebrand, CMHC housing analyst for Toronto.

High house prices and tighter lending rules are likely to see more people renting longer in the next few years.

There are roughly 10,000 new renter households per year across the GTA, says Hildebrand. “Increases to the purpose-built rental (apartment) stock are negligible and the number of condo rentals has been increasing by less than 5,000 units per year. So you can see where the gap is,” he adds.