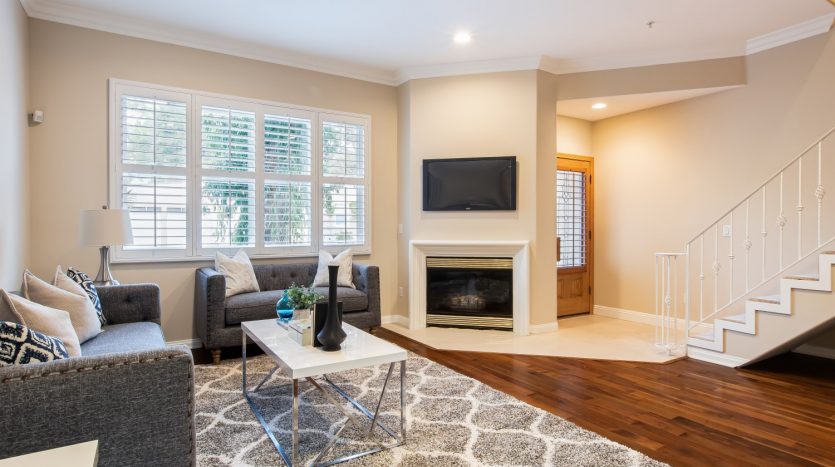 THE YEAR of the DRAGON…

2012, The Year of the Dragon in Chinese astrology, has been compared to 1992, The Year of the Monkey, and the year when the Toronto condominium market, having famously and disastrously crashed under the combined weight of unrealistic and unreasonable speculative expectation and increasing interest rates, was declared dead by many pundits.
The two, like Dragons and Monkeys, could not be more unlike.
Here’s why.

1) DIFFERENT PURCHASERS.
Before 1992, many of the purchasers were blindly optimistic and unrealistic amateur speculators, and by amateur I mean they had no understanding of the market, of financing issues, or of what they were buying.
The 2012 purchaser is either someone buying a home for themselves, or an investor, intent on owning and renting their condo for the long term. Even speculative investors who may consider selling to make money on their unit are financially capable of completing the purchase, so all types of buyers contribute to stability in the marketplace.

2) DIFFERENT BANK POLICIES.
Canadian Bank lending policies effectively prevent people from buying property they cannot afford, and prohibit many predatory lending practices.
Many of these policies and systems were either not in place or were not as effectively enforced in 1992 as they are now.

3) DIFFERENT DEPOSITS.
Canadian banks today demand substantial deposits from every purchaser, usually 20% or more of purchase price, before construction can begin. That means, on a typical $300,000. Suite, $60,000. or more IN CASH has been paid In Trust during the pre-sale period, a substantial commitment from a serious buyer.
Prior to 1992, purchasers were blithely buying suites with $500. deposits, naively expecting to resell those suites in weeks or months and make thousands of dollars on their $500, with no intent and certainly no hope of ever actually closing their purchase. To make matters worse, these amateurs were buying 3, 4, 5 or more units.
Today’s buyer, whether an investor or someone buying the suite for themselves, has significant cash in the purchase and the proven means to purchase, because of reason #4.

4) DIFFERENT APPROVALS PROCESS.
Every purchaser today is “papered”, meaning they have been pre-approved by a bank or bona-fide financial institution for the full amount of the mortgage that will eventually be granted on the unit. On our typical $300,000. suite with 20% down, the purchaser has qualified for a $240,000 mortgage.
That’s a far cry from the late 80s and early 90s, when there was often sketchy documentation and purchasers were often not vetted properly, if at all.

5) DIFFERENT POPULATION GROWTH
Today’s condo activity is fuelled by genuine demand for housing. With up to 100,000 people moving into the GTA annually, and virtually no rental housing stock being built, the present already-existent demand for condominiums, either to rent or to buy, is constant and increasing.
Before 1992, the purchasing activity was fuelled not by already extant population growth and market demand, but largely by hoped-for growth and theoretical future demand.

6) DIFFERENT PRICING.
Pricing today reflects real world construction costs. The average new condominium today in Toronto costs around $500 per square foot.
In the late 80s and early 90s, many new condominiums in Toronto were selling for around $400 per square foot, 80% of today’s price, a price that bore no relation to the underlying costs and hence value.
In 1992, the sticker price on a Chevy Camaro was $12,075.00
The sticker price on a 2012 Camaro is $27,965.00
Imagine a 1992 Camaro sticker priced at $27,965.00, more than double it’s “natural” price.

7) DIFFERENT MORTGAGE RATES
In 1992, 5 year mortgages were around 9.5%.
Today’s low interest rate environment, anticipated to remain unchanged for the foreseeable future, makes it possible for many more people to own than ever before. Large markets with many purchasers are stable markets.

8) DIFFERENT DEMOGRAPHICS.
The Baby Boom generation is looking two ways as they retire: some want the bucolic nostalgia of living in an ersatz country village of their imaginations, and are selling their homes and moving to “Retirement Villages” far away from the hustle and bustle of the city; others are enthralled with that hustle and bustle, the theatres, the nightlife, the cultural activities, the sheer adrenalin that comes from living in the heart of a large city, and are opting for downtown condominiums, further increasing the demand for prime city locations.

9) DIFFERENT LAND AVAILABILITY.
Typical single family home lots are in short supply and getting tighter. Single family homes are increasing in price. Condominiums, as in every big city in the world, are the only realistically-priced form of housing for the average person.

10) DIFFERENT LIFESTYLES.
People today marry later, if at all (54% of Toronto’s couples of various ages are NOT married) and for many of these couples, the idea of “freedom ownership” that comes with a condominium, where they own a property but don’t have to maintain it, is very appealing.

11) DIFFERENT DOLLAR
In 1992, the Canadian dollar was worth 86 cents US and many buyers thought that made Toronto real estate a “bargain” regardless of the price. Many people expected the Toronto real estate market, especially in the eyes of overseas investors, to become less appealing as the Canadian dollar appreciated in value to parity or near-parity with the US dollar. Paradoxically, the Canadian dollar’s strength has solidified the world’s perception of Canada as a possibly dull but unquestionably reliable country, a sort of Super-Sized-Switzerland.
Importantly, 2012 purchases are being driven, NOT by currency valuations, but by the simple fact that Toronto real estate is seen by the rest of the world as good value, a solid, stable and desirable investment.

12) DIFFERENT PLANET
In 1992, although there was no shortage of tyrants, there had been no Arab Spring, no Iraqi war, no destabilized and/or non-existent governments in Libya, Yemen, Syria, and Egypt.
Toronto in 2012 is safe, tolerant, stable and secure. And although we share with Miami the statistic that about 50% of our population is foreign-born, Miami’s foreign-born population is almost exclusively Hispanic, while our foreign born residents come from every corner of the globe, making for a unique pastiche of cultures: everyone from anywhere can feel comfortable in Toronto.
What a great place to own real estate.