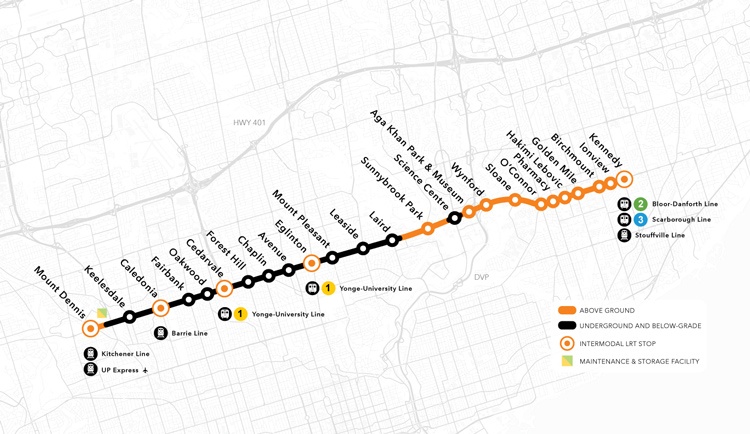 Toronto Is Getting The Largest Subway Expansion Program

America is one the developed country and it has a great number of cities. Toronto is one of the largest cities in North America, and it is undergoing the continent’s largest subway development program when compared to other major cities with metro systems.

The city has massive transit expansion plans, which include several light rail lines in the Greater Toronto and Hamilton Region that are under construction or in development, as well as a revamped regional rail network that connects the new lines to the existing TTC network, which is one of the continent’s largest transit projects.

Toronto is constructing new subway lines as well as expansions to the existing TTC network. The Crosstown LRT, or TTC Line 5, is now under construction and has been in the works for almost a decade. Line 5 will link Weston Road in the old Borough of York to Laird Drive in Midtown Toronto, with connections to both Eglinton West (eventually to be renamed Cedarvale) and Eglinton Station on Line 1, as well as a 9-kilometer surface tramway extending east to Kennedy Station on Line 2. Line 5 would expand Toronto’s subway network by 11 stations, providing much-needed east-west connection to communities north of Bloor Street. While Line 5 has had its share of delays, opening is set for some time in 2022.

One of the next wave projects is a long delayed Scarborough Metro Extension to Scarborough Centre, taking line 2 to Sheppard and McCowan from east to north.

The second of the following wave projects was the expansion of the subway to Eglinton Crosstown West to the Mt.

The third expansion is the Yonge North metro, which takes the north of TTC Line 1 along Yonge Street beyond the York Region Steeles Avenue, with a terminus at the Richmond Hill Center north of the Highway 407.

Ontario Line is the last project in the following wave that was highly discussed. This tunnel connects locations at the border to the city centre through Queen Street and offers services north of Bloor to Thorncliffe and Flemingdon Park, while easing the crowded Bloor-Yonge metro junction.

It all began with the famous ‘Subways, Subways, Subways!’ cry, by late Mayor Rob Ford, who may be most well-known for the negative view of subterranean rail and road transport, perhaps rather than for improved experience of transit, due to a reduced influence on automobiles. While Ford was making little progress in his idea for subways that crisscross the city throughout his turbulent tenure in the office, the situation altered greatly when his brother Doug Ford was elected prime minister of Ontario in 2018.

Ford, together with key government officials, revealed the ambitious subway extension proposal less than a year later, which includes a subway that grazes the edge of the premier’s property. The Ontario Line would be the centrepiece of this plan, with its name derived from the fact that it connects the Ontario Science Centre at its northern terminus to Ontario Place at its southern terminus—and probably also as a not-so-subtle reminder that the city isn’t in complete control of its destiny.

The Ontario Line takes a considerably more advanced approach to subway development than lines seen before had, with parts running above ground parallel to mainline rail as well as on elevated guide-ways for the line’s northern extension. This reduction is tunneling as well as separate activities have permitted a less dangerous and less expensive project.

Toronto is developing its underground network quickly. Despite commencing construction around 30 years later, the Vancouver SkyTrain ran over the metro for a few years, primarily in the rear of the most extensive development. Meanwhile, Montreal’s Réseau Express Metro is probably the most ambitious transportation project in America and also uses high-level guides.

Of course, investments made early or currently under construction in projects that may possibly most crucially serve to enable the future expansion of the fast transport network in the Toronto area to extend beyond what it will be even with those projects. Quick transport routes to Peel Region and Pearson Airport and a new high-speed trunk over Toronto City Center will provide our city so many options that we did not even conceive. 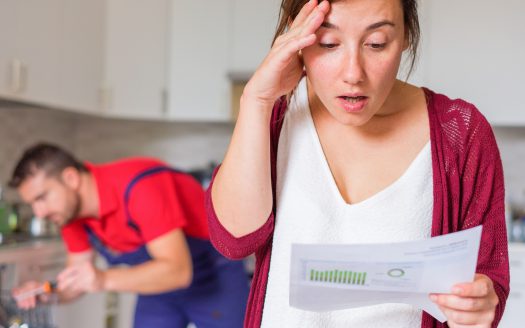 Ask Questions When Buying a House

Oct 08, 2021
According to the Canadian Real Estate Association, low mortgage rates and an abundance of millennial buyers are cau ...
Continue reading 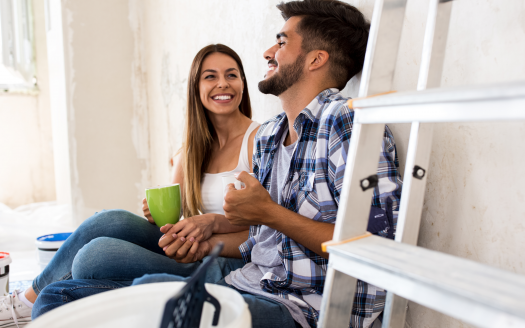 Before You Sell Your Home, There Are A Few T...

Oct 01, 2021
If you’re planning to sell your home, there are a few cosmetic upgrades you should do before placing it on th ...
Continue reading 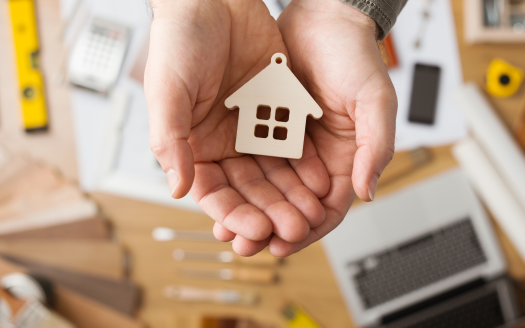 Housing in the Greater Toronto Area (GTA) Re...

Sep 28, 2021
It’s no secret that Toronto’s housing and property market has flourished and continues to rise over th ...
Continue reading
Some Nice Welcome Message
Sign into your account
Create an account