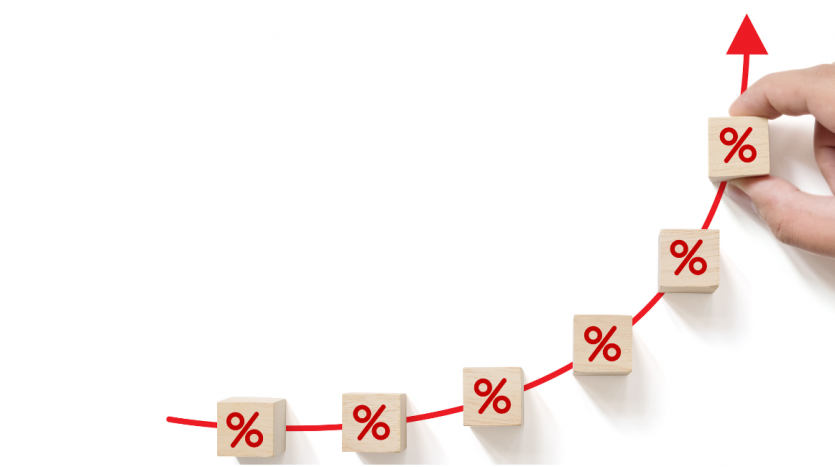 Who Suffers the Most When Interest Rates Rise?

Interest rates continue to rise in order to control the cost of inflation. Alongside, we can also see how the cost of groceries continue to increase along with time. Due to this reason, we often see people finding it as a difficult task to find money to settle their monthly bills. This would eventually create a negative impact on the overall housing market.

According to a recent study,  one out of every four homeowners said that they will have to sell their houses in case if the interest rates continue to increase in the future. The same study also revealed that around 18% of the homeowners have come to a situation where they are no longer capable of affording their homes.

Another interesting fact that was discovered from the same survey we mentioned above is that around 33% of the Canadians don’t have a clear idea on how interest rates or inflation work. Due to the same reason, they fail to manage their finances and plan for the future. Around 75% of the Canadians don’t have a written financial plan as of now, and around 50% of them don’t have a well-defined household budget. This would surely lead them to even bigger challenges in the future.

Also  around 66% of the Canadians don’t consider home ownership as something affordable within the community. Around 50% of Canadians are struggling to manage surprise expenses that come on their way. Due to the same reason, most of them are compelled to stay away from their vacations as well.

The annual inflation rate was around 6.8% back in the month of April. This is the fastest increase of inflation rate in past 31 years. People who still don’t have a solid financial plan for future should keep these facts in mind and work towards creating a one. This would eventually help them to manage the negative consequences that rising interest rates can create.